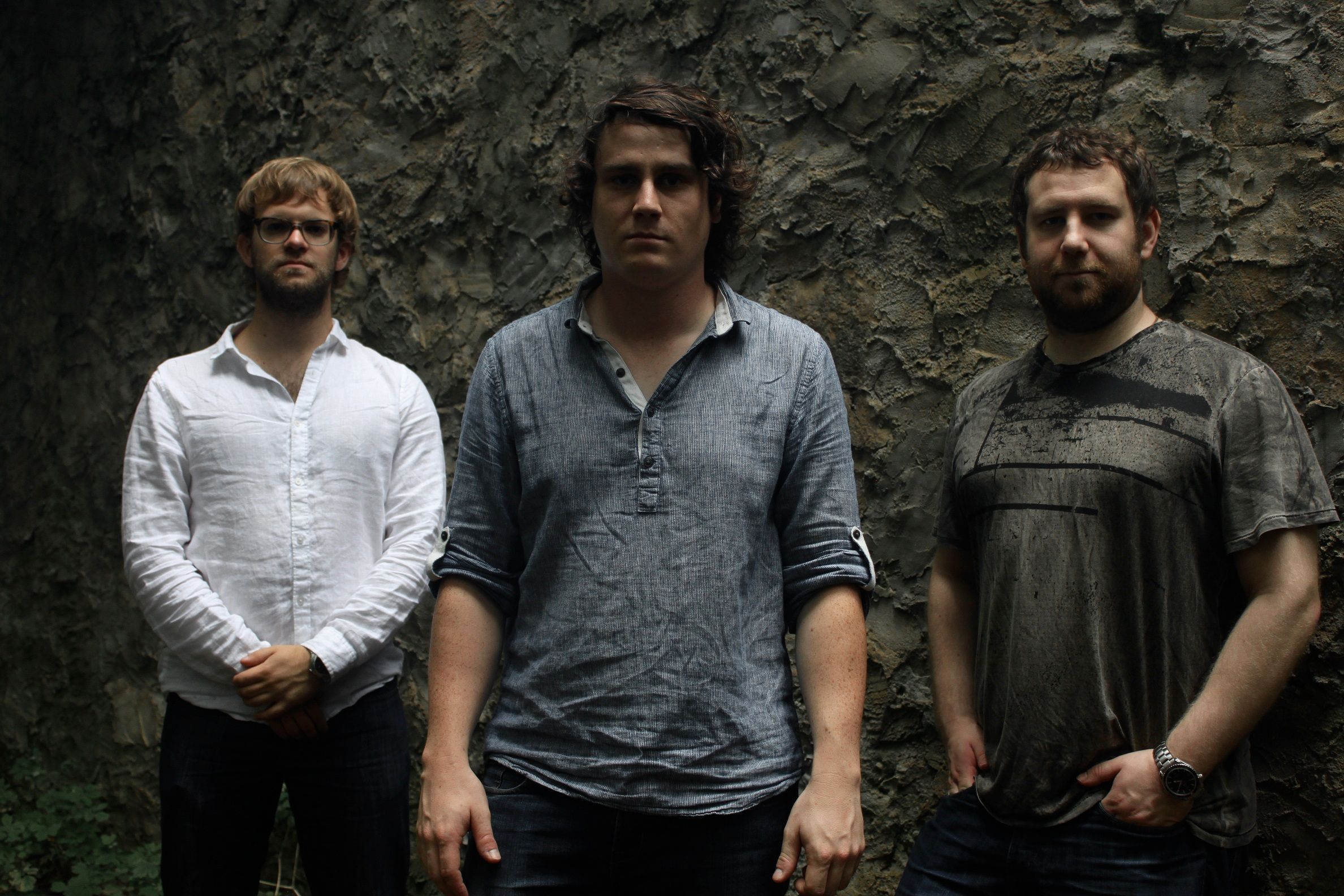 NUA is an award-winning innovative trad trio, bringing a fresh and unique sound to traditional music, creating their own distinctive original compositions, balanced with traditional and contemporary tunes drawn from Irish and Scottish traditions. Based in Toronto, Canada, NUA consists of three award-winning members: fiddle player James Law, guitarist Graeme McGillivray and bodhrán player Jacob McCauley. The interaction between the three is what really makes the music shine, whether it be their soaring melodies or tasteful grooves.

The original tune-writing of NUA gives their music its groundbreaking, adventurous quality, as demonstrated on their debut album BOLD and follow-up album FLOW. Bordering on progressive, while hinting at the traditions of the past, NUA’s compositions will take you on an exhilarating journey, creating an atmosphere and mood unique to the listener. The trio is also well known for their exciting incorporation of odd time signatures and polyrhythms, which give the music an electrifying lift and spontaneity.  "NUA have delivered two of the finest Canadian Celtic roots albums of recent years, each one bursting with fresh and exciting ideas, magnifying the sonic scope of Scottish and Irish music." (Penguin Eggs Magazine)

Each member adds his own distinctive sound and influence to the music. Although NUA is a trio with a sole melody player, the brilliant multi-tasking of each member is demonstrated countless times with perhaps a guitar-driven flat-picked melody, rhythmic fiddle playing, or melodic bodhrán playing to add to the mix. The ability for each member to take on multiple roles is one of the staples of NUA. This adds to a thrilling live experience, and a “you just don’t know what’s coming next” approach! “Challenging melodies and rhythms ripped out at an impressive pace, without any loss of definition or detail. To achieve this level of impact with only three pairs of hands takes rare skill” (Irish Music Magazine)

NUA released their debut album “BOLD” in October 2013, their second album “FLOW” in June 2016 and are currently working on their highly anticipated third album to be released in late 2021.

Best Albums of 2013 by FolkWorld 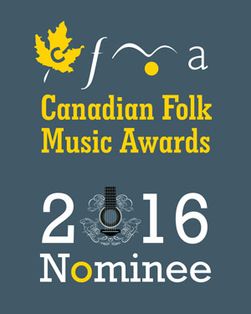 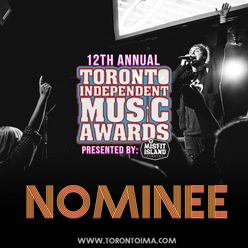 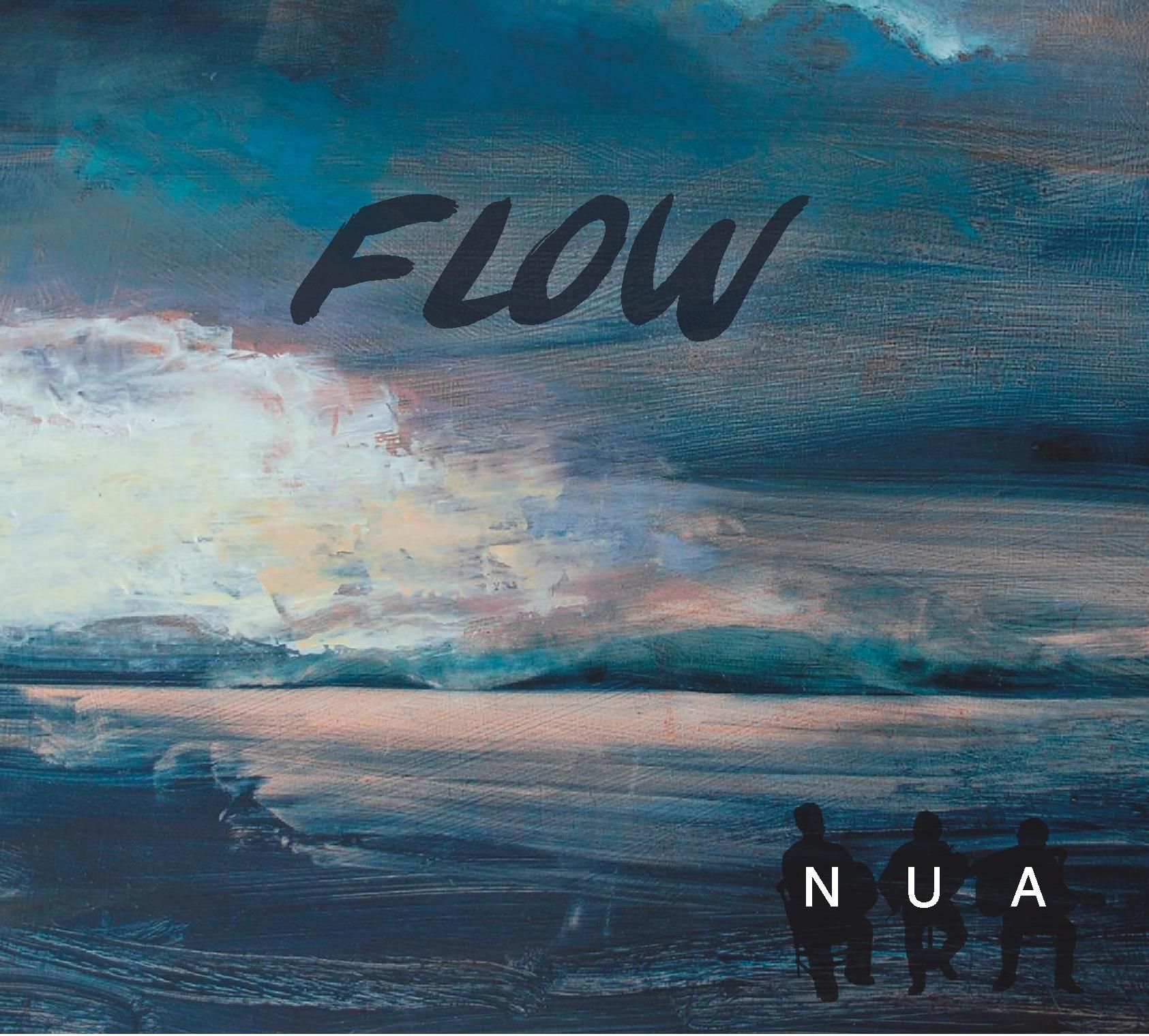